Nearly five months into Russia’s unprovoked invasion of its neighbor—and amid fears of fading Western support for Kyiv—Ukrainian Defense Minister Oleksii Reznikov remains hopeful that his country can emerge victorious.

“Russia can definitely be defeated,” he told former US Ambassador to Ukraine John Herbst during an exclusive Atlantic Council event Tuesday. “Ukraine has already shown how it can be done.”

Having successfully wielded the advanced artillery and other precision weapons the West has so far provided, Kyiv is ready to press on to take back all of Ukraine—including Crimea, Reznikov said. But the pace of arms supplies remains a major challenge, he added: “We need weapons fast, and in sufficient quantities.”

The tools to win

Lessons (to be) learned

Terror has a name 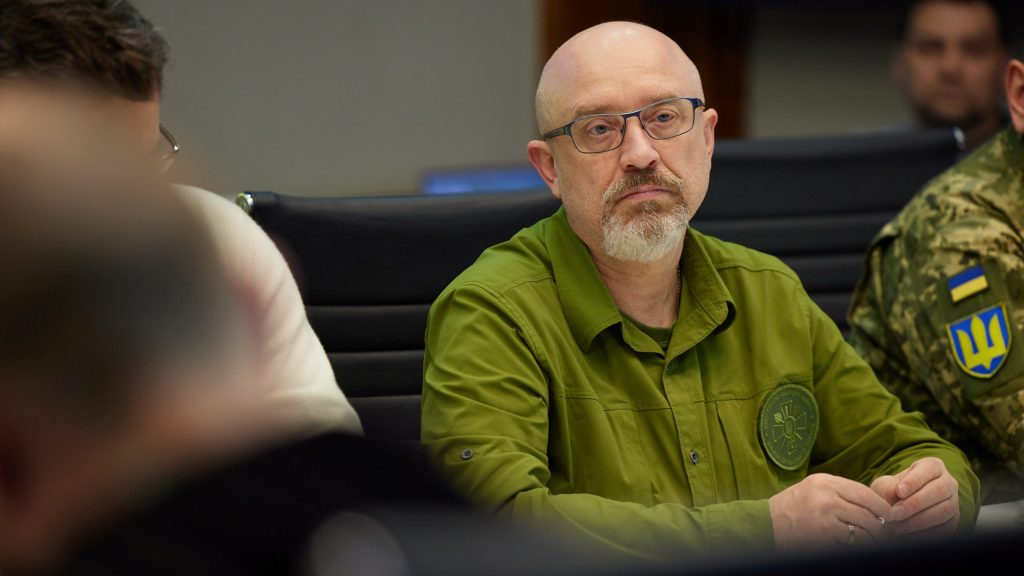