Shinzo Abe’s murder has shocked the world. What legacy will he leave behind? 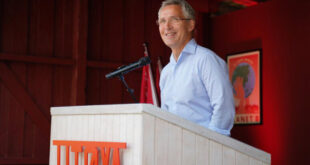 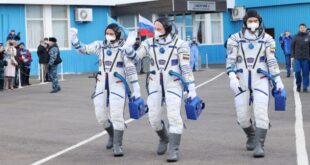 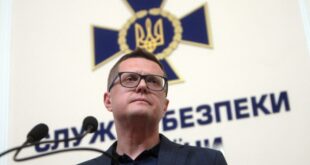 Condolences from global leaders poured in Friday after former Japanese Prime Minister Shinzo Abe was assassinated at a political rally in the city of Nara. He was 67 years old.

The country’s longest-serving post-World War II leader, Abe presided over a mostly stable period at home and sought to bolster Japan’s standing abroad. He also worked to roll back the country’s traditional pacifist policy to become more self-sufficient in defense.

We asked Naoko Aoki and Robert Dohner, nonresident senior fellows at the Asia Security Initiative, which is housed within the Council’s Scowcroft Center for Strategy and Security, what Abe’s death means for Japan’s future.

Abe had been out of office for two years. But could his killing still have political implications inside Japan?

While Shinzo Abe stepped down as prime minister two years ago, he was an incumbent member of the House of Representatives and the head of the biggest faction in the ruling Liberal Democratic Party (LDP). He was seen as an important leader among the more conservative members of the LDP and an influential figure. For current Prime Minister Fumio Kishida, who heads a dovish faction in the LDP, Abe was someone he could count on to bring the conservative members on board—even if they did not always see eye-to-eye on policy issues. In that sense, Abe’s assassination is likely to impact the political dynamics within the LDP.

For decades, violent attacks on politicians were unheard of in Japan, and Abe’s assassination is a major shock. (Ironically, the last notable victim of an assassination attempt was Abe’s grandfather, Nobusuke Kishi, in 1960.) Friday’s assassination will shake the notion that Japan is different from other advanced democracies and lead to more protective—and isolating—security measures for Japanese prime ministers. It will also provide a boost during the upcoming elections for the LDP, which is the party of conservatism and continuity in Japanese politics.

What about abroad, where he cultivated a series of important relationships over his eight-year tenure?

Abe was Japan’s longest-serving prime minister, holding the country’s top office in 2006 and 2007 and then again from 2012 to 2020. This was unusual for Japan, which is well known for its “revolving-door” leaders. But this also meant that Abe was able to establish long-standing relationships with world leaders in a way that other prime ministers, who have had shorter tenures, have had difficulty matching. In that sense, I think Japan lost a major figure who had clout outside the country.

Which of Abe’s legacies will live on most prominently, and how could it continue shaping Japan after his death?

I think that is likely to be Abe’s foreign and security policy. He conceptualized a strategy for Japan that sees China as a structural challenge and aims to work with other like-minded democracies to shape an environment that serves Japan’s national interests. Abe was the first to promote the idea of a free and open Indo-Pacific, which was adopted by leaders of other countries later. Abe made institutional changes, too, including the establishment of the National Security Council to further centralize Japan’s security decisionmaking, so Abe’s legacy in this field is likely to endure. But while Abe laid the groundwork for Japan’s current foreign and security policies, those who wanted to go further and revise the constitution have lost a major advocate for that.

Shinzo Abe’s greatest contribution was to make Japan an important player—and in the case of trade liberalization, a leader—in global policy. While he never succeeded in his aim of revising the constitution to make Japan a “normal country,” he increased defense spending, created scope for international peacekeeping operations, initiated the Quad [security dialogues with the United States, India, and Australia] in 2007, and almost single-handedly resuscitated the Trans-Pacific Partnership trade deal after former US President Donald Trump’s withdrawal in 2017. Abe’s long tenure in office created continuity and momentum in Japan’s foreign policy, and Prime Minister Kishida’s forceful response to Russia’s invasion of Ukraine is a direct result of Abe’s legacy. 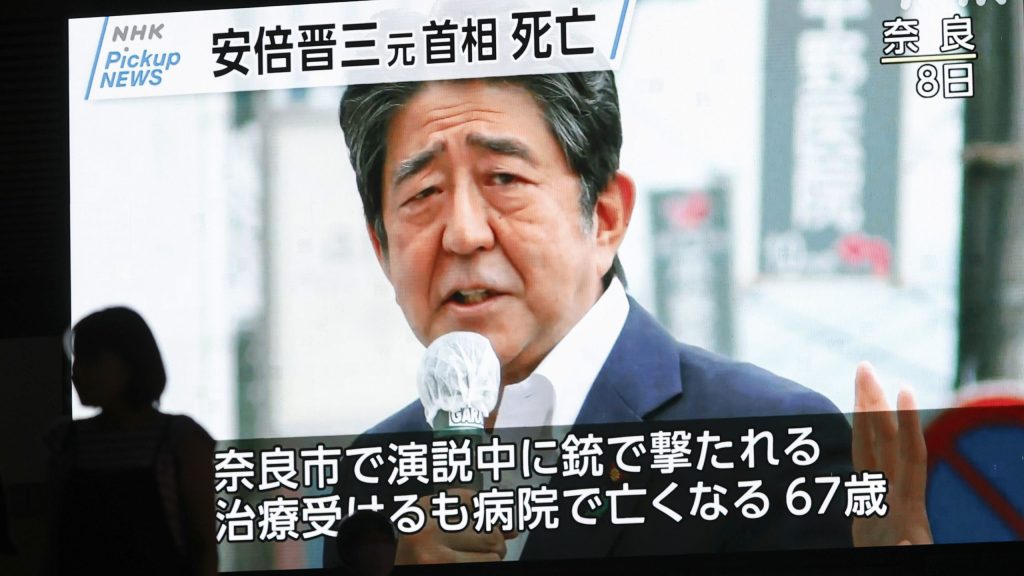 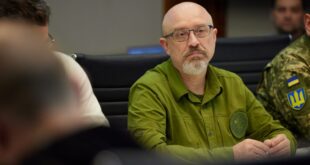