Soon the end of the military exercise of Russia, Belarus and Serbia 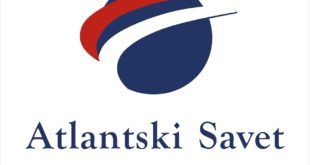 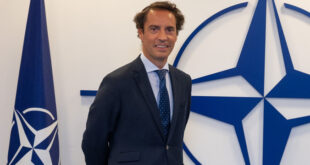 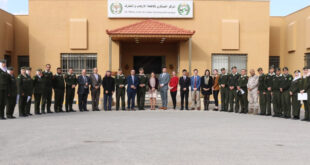 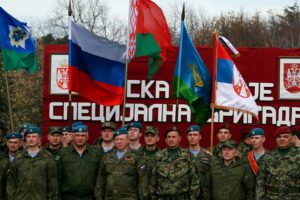 From 18th to 28th June, a military exercise “Slovensko bratstvo 2018” is being held at the Russian Army’s military bases in the Krasnodar region, where Russian, Belarusian and Serbian special forces are taking part. Their members are training the fight against terrorists and re-occupying the occupied territory with aviation cooperation. The “Slovensko bratstvo” exercise was first held in 2016 after the military leaders of Russia, Belarus, and Serbia agreed in Belgrade to intensify mutual cooperation. It is interesting that at this exercise, for the first time, the modernized version of the armored vehicle “BMD-4m”, the combat conveyor “Rakushka” and the Sprut-SD “haul”, which will be used by Russian parachute units, will be displayed in public. The Russian Defense Ministry paid great attention to this year’s “Slovene Brotherhood”, so every day since the beginning of the exercise on the official website and Facebook, the Ministry issued a photo of its participants, especially members of the Serbian Army. 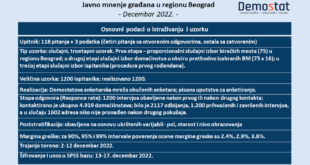