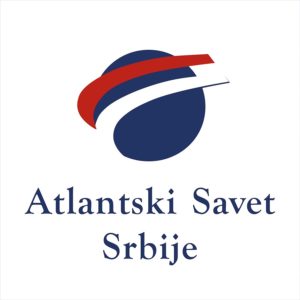 The Atlantic Council of Serbia organized a three-day project named “Educate the educators” on December 21,2018. The first lecture was held in Belgrade on December 21, 2018, in the ACS premises under the name “The Influence of Defensive Technologies on Global Strategic Balance”, and the lecture was held by professor Momcilo Milinovic from the Faculty of Mechanical Engineering in Belgrade and also the lecturer at the Military Academy in Belgrade. The lecture was attended by over 40 eminent faculty professors in Serbia. Prof. Milinovic is our biggest expert in military engineering, rocket design, launcher and sensor monitoring system.

Continuation of the project “Educate the educators” continued on December 28 and 29, 2018. in the hotel and congress center “Ceptor” in Fruska Gora, near by Novi Sad.

On December 28, 2019. The topic was “Relations of the state of Serbia with NATO”, “Is the neutrality of Serbia sustainable at this time” and “What NATO can offer through the cooperation of Serbian professors with the organization”. First Panel was moderated by professor Boric Borislav from Novi Sad University.

29.12.2018. ACS President Vladan Živulović was the moderator of the panel entitled “Situation in Kosovo – the role of KFOR”.

Previous What NATO wanted to say?
Next NATO meets EUROCONTROL