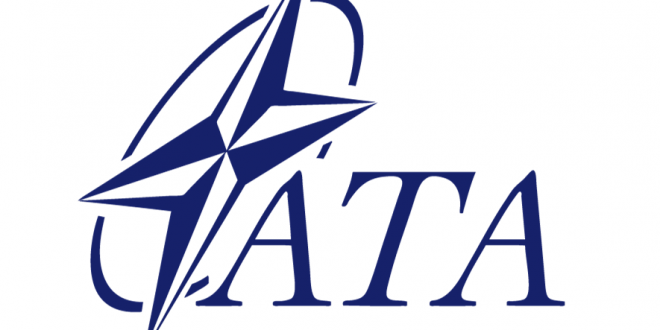 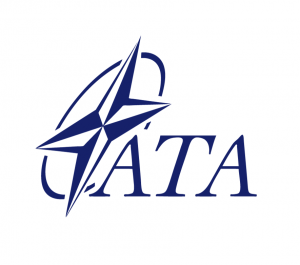 On 23 and 24 April 2018, a meeting of the Atlantic Treaty Association Bureau was held in Berlin.

The agenda of the Bureau meeting included a number of points, of which the most important ones were: the election of the Secretary General of ATA, the agreement on the preparation of the 64th General Assembly of the ATA in Bucharest, as well as the Report on the relations of the AT-NATO Parliamentary Assembly, which was submitted by the host Karl Lamers. It was also discussed about the upcoming NATO summit.

Both days, the meeting was held in the premises of the German Bundestag.

Mr. Vladan Živulović, as President of the Atlantic Council of Serbia, held talks with Mr. Christian Schmit, former Federal Minister, member of the Foreign Affairs Committee in the German Bundestag, as well as with Mr. Dr. Peter Tauber, State Secretary of the Federal Ministry of Defense, and Fritz Felgentreu, a member of the Bundestag.

Topics of the conversation were: the exchange of experiences of the friendly countries of Serbia and Germany related to security threats as well as the relations of the two countries that are rising.

Next Military exercise in Kruševac