The conference “Participation of the Republic of Serbia in peacekeeping missions”, organized in cooperation with the Ministry of Defense of the Republic of Serbia and the Atlantic Council of Serbia, was held today in the ceremonial hall of the House of the Serbian Army. The meeting was attended by Acting Assistant Minister of Defense Policy Predrag Bandic, members of the MoD and the Armed Forces, representatives of the Atlantic Council of Serbia and the diplomatic corps accredited in Serbia. 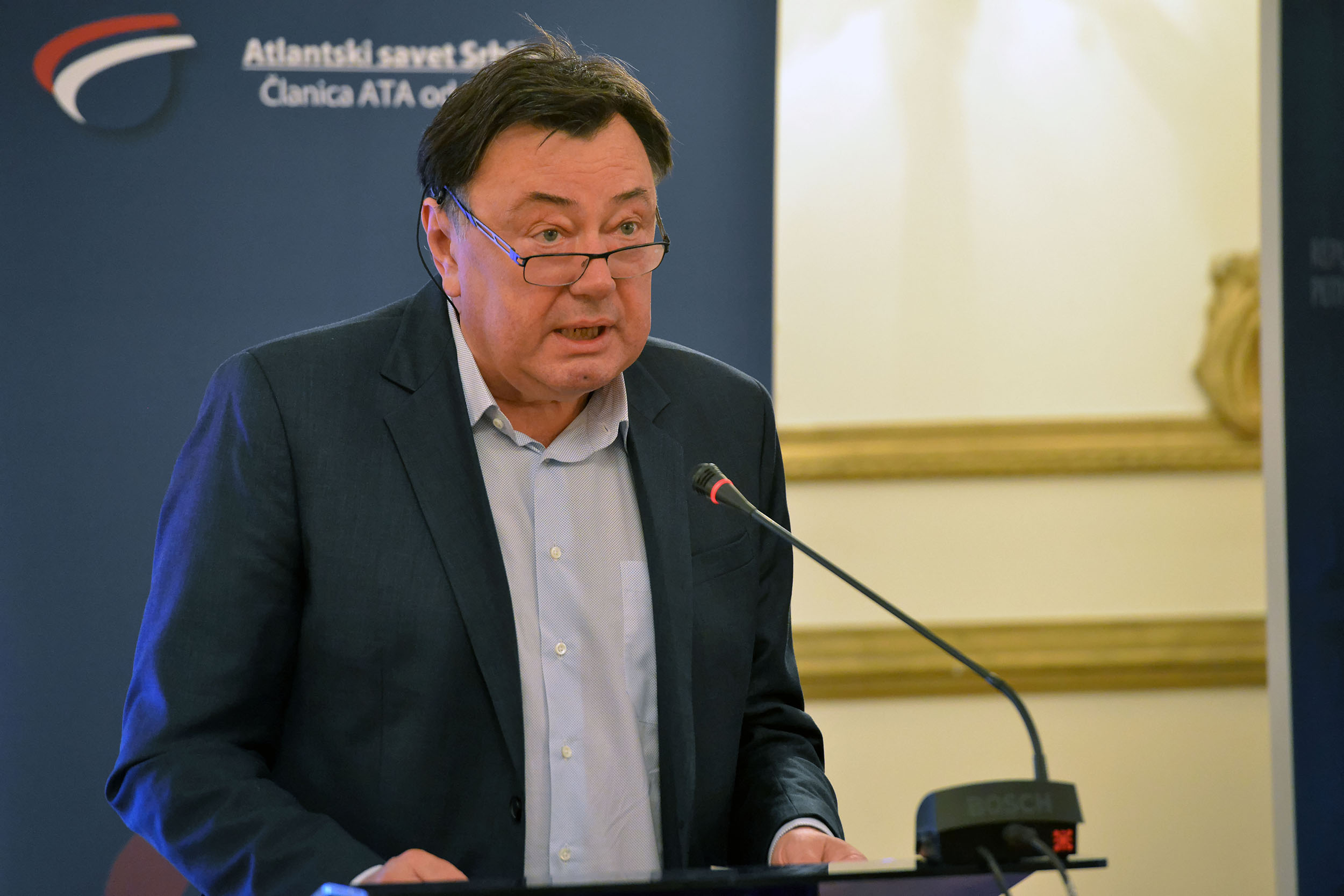 The conference especially emphasized the contribution of the Republic of Serbia to the preservation of peace in the world through the participation of the Serbian Army in multinational UN and EU operations.

The Head of the Directorate for Strategic Planning of the Defense Policy Sector of the Ministry of Defense, Colonel Slaven Vujić, spoke about the similarities and differences between the multinational operations of the United Nations and the European Union.

– The operations of both the United Nations and the European Union are based on common values and solidarity of member states, which in such a way of association overcome first of all mutual contradictions and contribute to peace and stability by having a common vision of a better future – Colonel Vujic emphasized. 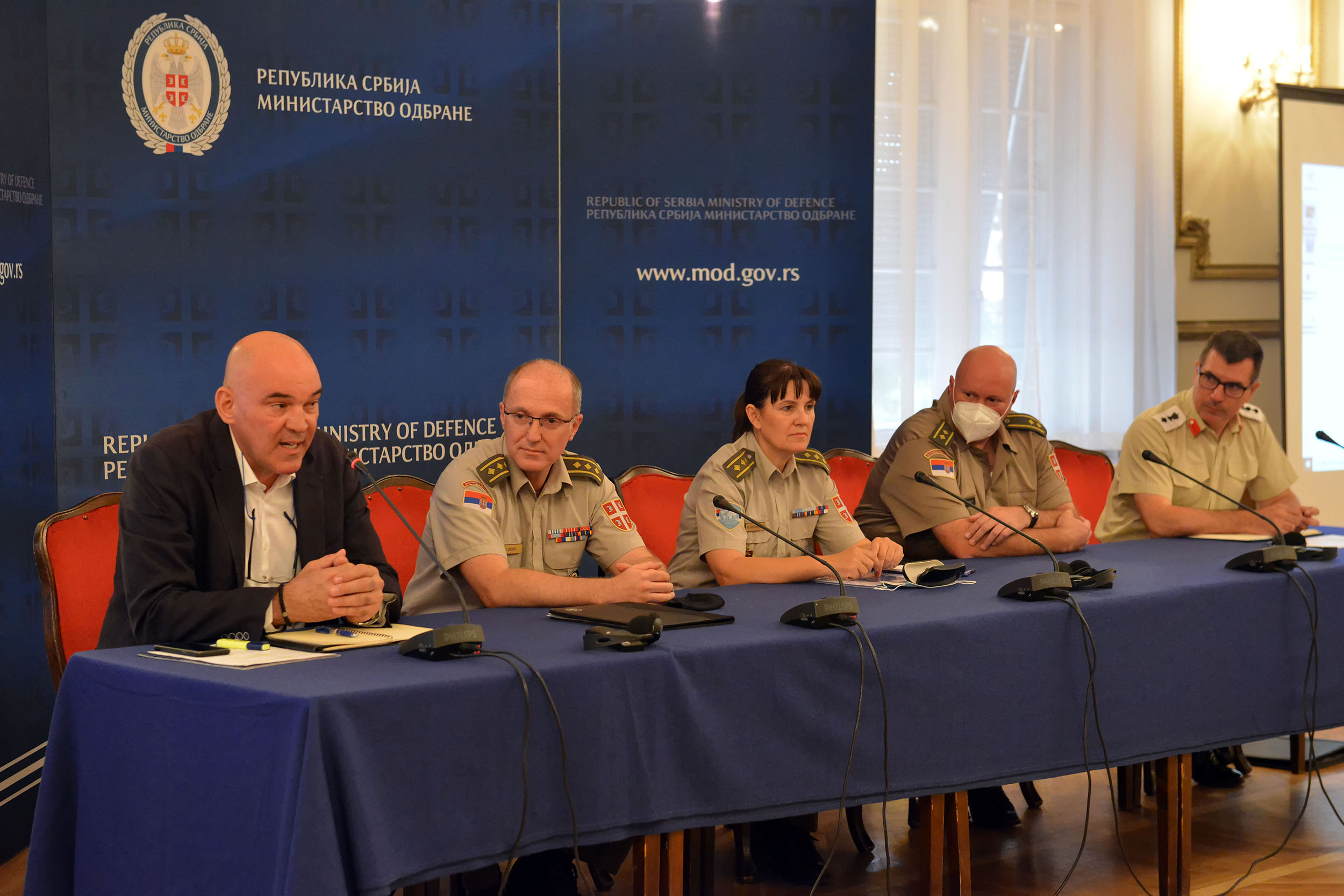 – Currently, 280 members of the Ministry of Defense and the Serbian Army are participating in a total of eight peacekeeping operations, five under the command of the United Nations, and three under the auspices of the European Union – Colonel Milenković pointed out.

Lieutenant Colonel Dr. Danilo Joković from the Military Medical Academy spoke about the support of medical staff in building and maintaining peace, as well as about the greatest successes that members of the Republic of Serbia have achieved within this engagement. 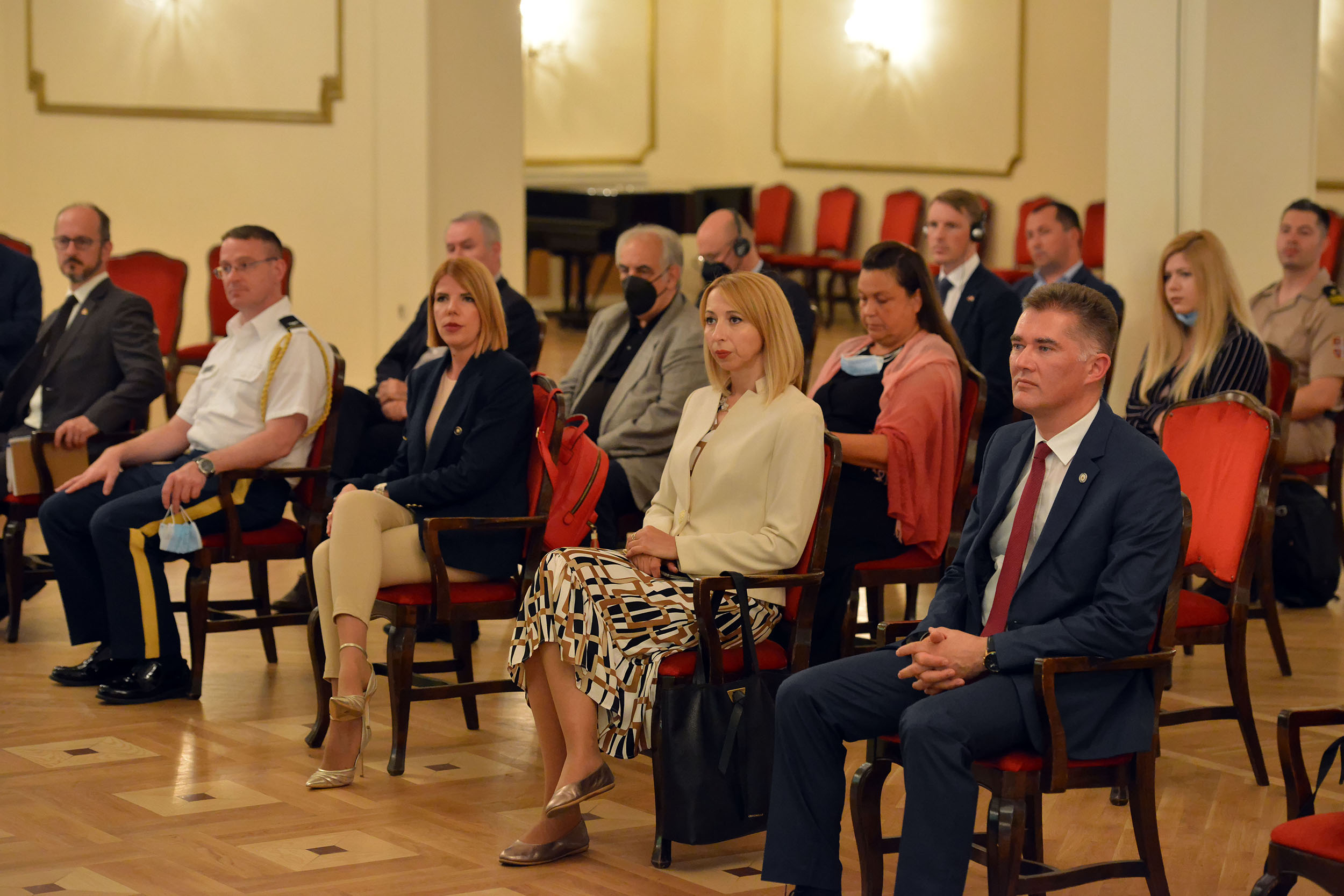 At the end of the conference, the British Defense Envoy, Colonel Nikolas Ilic, addressed the multinational operation of the United Nations in Cyprus and the joint participation of members of the British and Serbian armies in it.

In the conclusion, it was pointed out that the Republic of Serbia will continue to advocate for active cooperation at the international level, which contributes to the strengthening of its defense capabilities and capacities and the protection and realization of national and defense interests.