Serbian soldiers practiced together with the English soldiers 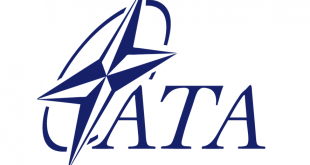 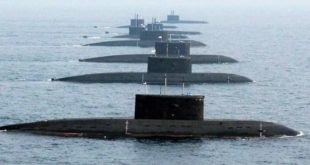 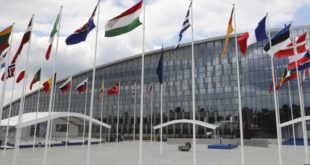 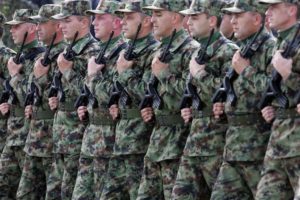 It seems that establishing good communication isn`t complicated for ordinary soldiers, even when they are not from the same countries. One of the proofs for this is “Twit”, which two days ago announced on its Twitter account the Command of the 160th Infantry Brigade of the United Kingdom Army.

It says that one company of these units participated in the international exercise “Platinum Wolf 2018”, which is held in the “Jug” base of Serbia Army until June 22nd.

-We had to work together with the “sokolovi”, the Counter-Terrorist Battalion of the Special Brigade of the Serbian Armed Forces. For us, it was a great experience that we had the opportunity to see the attacking techniques of one of the best units in the Serbian army. In addition, we showed our commitment to strengthening military cooperation with Serbia. During our stay at the Platinum Wolf exercise, the British and Serbian soldiers were together again, alongside the shoulder, as in the First World War – writes in this “tweet” 160 brigade.

Photo: www.nato.int Around 8,600 U.S. and European troops from 18 nations are taking part in …