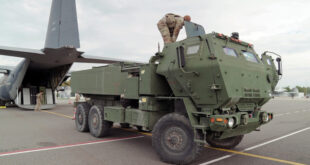 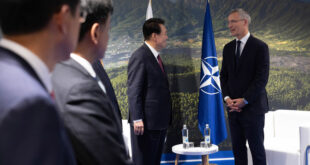 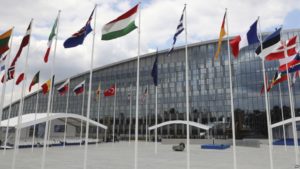 “Every country has its right to choose which military-political group it will join because it is the fundamental principle of European security,” says a tweet that is posted by NATO on “Twitter”. It emphasizes that further expansion of “NATO” and the increase in the number of members of that organization helps and contributes to democracy, stability, and prosperity in Europe. It is pointed out that since the end of the Cold War, to date, 13 European countries have expressed their desire to join NATO and that it has learned, which is a success for the Western Military Alliance! The video also says that the doors of “NATO” are still open to all interested parties!

We recall that since 2014, Serbia has begun to apply the so-called “IPAP” agreement, which defined the scope of our country’s cooperation with “NATO”. It is specified that it is taking place in the areas of: politics and security, defense and military issues; public diplomacy; scientific cooperation, crisis management and emergency planning; as well as the protection of classified information. The cooperation plan of Serbia and NATO is developed every two years, and can be updated annually, after assessing the achievement of the planned goals and activities. During the implementation of the Plan, Serbia can count on the expert, financial, and logistical support of “NATO”!

If, in the upcoming referendum in Macedonia, an option supports an agreement with Greece, it will open Macedonia all around the door to join NATO in a negotiated procedure. If this really does happen, and Macedonia becomes a member of the Western Military Alliance, Serbia will remain a “lone island” because all sides will be surrounded by NATO countries. In this case, our country will have to reconsider its security position and further steps, as it will otherwise deepen its isolation!

2018-10-01
Ivana
Previous NATO: “We appreciate Georgia for cooperation with us”
Next Concerning Russian activity in the North Atlantic 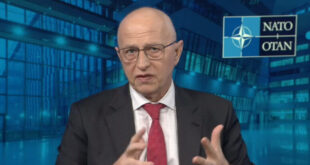